Raphael, the last of the three greatest painters of the Renaissance, was born Raffaello Sanzio in Urbino, in the province of Umbria in 1483. It is probable that he took his first lessons from his father, a provincial painter named Giovanni di Santi, before going to Florence, where by 1500 he was working in the studio of Perugino, an artist well known for his serene and beautifully colored works.

Under the influence of Michelangelo and Leonardo, both of whom were in Florence during this time, Raphael, whose early work already surpassed his master’s, soon lost any provincial tendencies as he began to adopt Michelangelo’s vigorous energy and Leonardo’s sfumato and spiritualism.

Raphael’s work became luminous in atmosphere, rich and clear in color, harmonious in movement, sculpturally three-dimensional, and perfectly balanced in composition. Throughout his short life his abilities as a consummate artist never ceased to show growth of vision and intelligence.

He went to Rome in 1508, where his many talents and his gentle personality brought him friends, honor, and success. Before he died in 1520, he had painted the monumental and idealistic frescoes for Pope Julius II’s private rooms in the Vatican, worked as an architect on the plans for St. Peter’s , drawn cartoons for tapestries for the Sistine Chapel, and been appointed superintendent of the excavation of ancient Rome. He had also painted classical frescoes for private villas, religious works, and many brilliant, realistic portraits.

The center of a group of artists and intellectuals, Raphael lived an active life. Despite the fact that he had a large studio with many assistants and students, the numerous architectural and painting commissions he received caused him to overwork. He died at the age of thirty-seven, leaving behind an unfinished Transfiguration, indicative in its unusual composition of a further artistic maturation which was all too abruptly terminated. 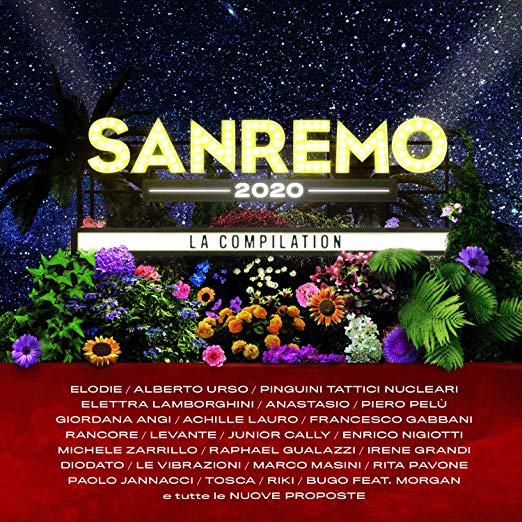