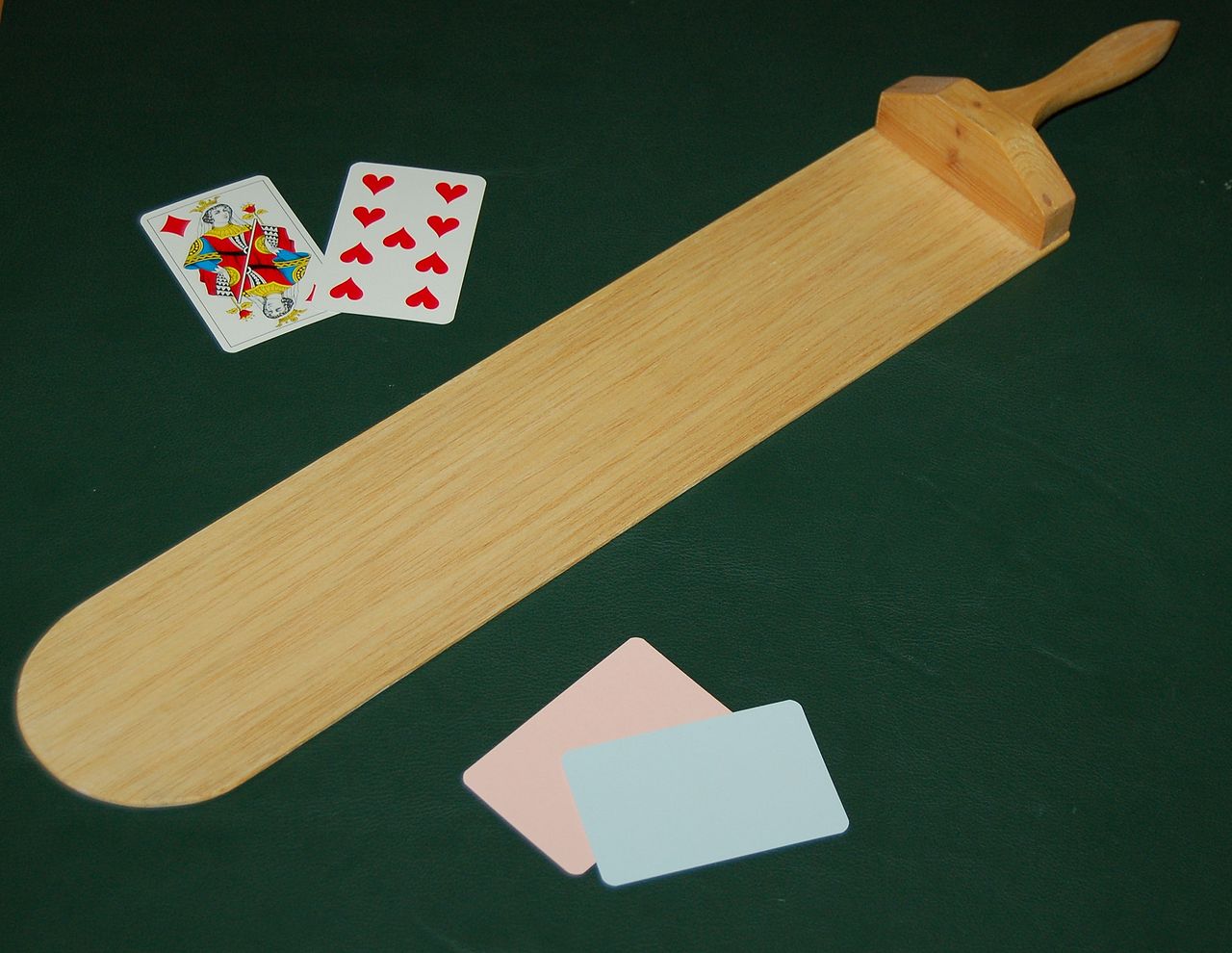 When most people think of Italy, they think of stunning buildings, delicious food, and coffee so strong that it will keep you up all night! However, many people won’t know that Italy has a long and storied history of inventors, dating all the way back to the Renaissance Period of the 14th-17th centuries.

While many people think of jeans as a very American form of fashion, they were actually invented in Italy – and they’re a lot older than you’d think! Genoan sailors started wearing jeans in the 17th century as a cheap, durable material. It’s even said that the word jeans comes from the French word for Genoa – Genes! Despite being invented over 400 years ago, jeans are still widely worn today by people in the Western world.

At the very beginning of the 20th century, Italian inventor Guglielmo Marconi used his skills in electrical engineering to create the very first radio. He even made the very first transatlantic radio signal in 1901, and the invention won him a Nobel Prize in Physics. While the radio isn’t the primary form of entertainment for most people, the technology is still widely used in cars and other communication systems.

While the exact date of creation for the great game of baccarat is unclear, many historians believe it started in Italy in the early 1400s. The game is credited to a man called Felix Falguiere, who named the game “baccara,” which means zero in Italian. He named the game “baccara” as all the face and ten-valued cards are worth zero. The game became extremely popular in France, which gave us the spelling of “baccarat”, which we still use today. Baccarat remains one of the most popular casino games played today and is found in casinos worldwide.

Knowing the Italian love affair with coffee, it’s not surprising to see this invention on our list. However, what may surprise you is just how early it was created, with the patent for the first espresso machine granted in 1884. The creator was Angelo Moriondo, and his invention was improved upon by Luigi Bezzera of Milan. Very little has changed since the improvements made by Bezzera, and many people still hold Italian coffee in the highest possible regard to this day.

The very first piano was created by a harpsichord maker by the name of Bartolomeo Cristofori. Bartolomeo worked for the famous de Medici family in Italy before inventing the piano in 1700. The piano was given its name after a description of the invention, which described it as a harpsichord with “piano e forte” (soft and loud). As such, the instrument was named the “pianoforte” before being shortened to just “piano”. The piano is still one of the most prominent and well-respected musical instruments over 400 years later.

These are just some of the incredible inventions made by Italians over the years, with many other inventions, such as banks, newspapers and the battery, still being used to this day.

How Does Working In an Italian Office Differ From The U.S.?