Italy is in the midst of an e-wallet ‘boom’

Italy is experiencing something of a boom in the use of e-wallets and prepaid cards, according to new research. A stark change has occurred in payment habits worldwide and Italy is no exception. Almost a third (31%) of Italians are more likely to use alternative payment methods such as digital wallets and prepaid cards than traditional payment methods including debit and credit cards.

Although 36% of consumers are turning to e-wallets because they don’t want to pay for goods or services in person, more than a quarter (26%) view them as a better alternative for monitoring monthly expenses, whilst 28% see them as a credible safeguard against fraud. These figures are derived from a survey undertaken by well-established e-wallet operator Skrill as part of their study titled Lost in Transaction.

When compared with other consumers across the globe, as part of Skrill’s survey, it was found that Italy’s shoppers have warmly embraced e-wallets. More than half (55%) now use an e-wallet as their primary alternative payment method, compared with a global average of 43%. In addition, 45% of Italian consumers use e-wallets more regularly now than 12 months ago, compared with a global average of 39%. According to another study from credit association Assofin, approximately 80% of Italian shoppers had adopted “non-cash payments” in the last 12 months. 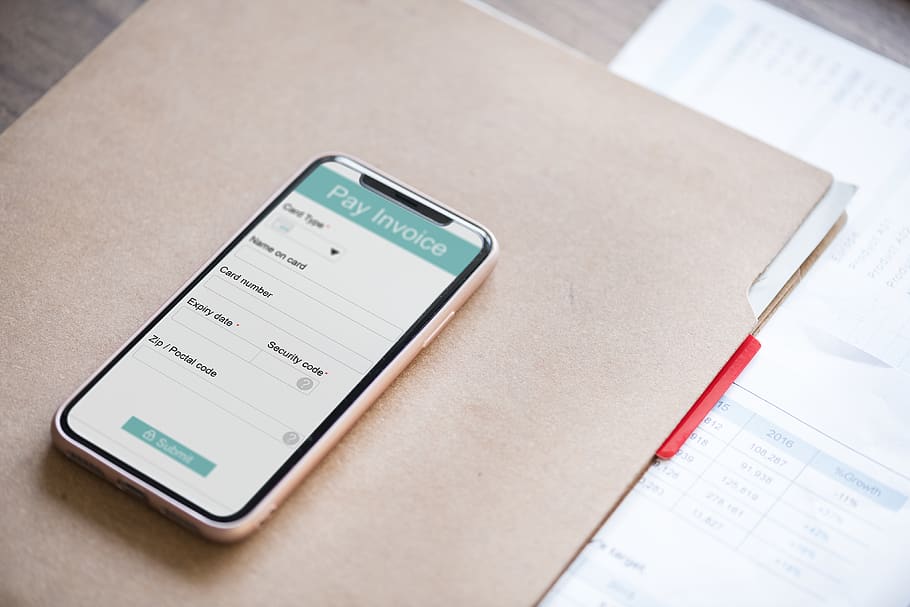 Further to Skrill’s research, it was found that Italian consumers valued having a broad spectrum of payment methods at their grasp when buying online. Almost half (47%) of consumers felt that they would avoid an online retail that offered a poor choice of payment methods or a bad user experience. The latest Skrill survey has also found a marked shift in consumer values, particularly in Italy, with a 110% year-on-year rise in shoppers that value convenience over all else.

There are some sectors where using e-wallets does not always give you the same benefits as those using more conventional payment methods like debit cards. In the iGaming industry, it’s less common to find online casino operators that accept deposits using e-wallets when claiming welcome bonuses. If you want to find an operator that does accept e-wallet transactions, you could get started by checking this Migliori Casino Online list by Daniel of Bonusfinder IT, which will point you in the right direction of sites that do embrace digital wallets.

With less than half (48%) of Italian shoppers looking to shop as much as they did a couple of years ago, it is clearly important that online retailers look to embrace alternative payment methods like e-wallets as quickly as possible. Almost half (47%) of Italian consumers anticipate making at only a quarter of their future transactions in cash, which creates a huge opportunity for e-wallets like Skrill, Neteller and PayPal to provide a safe, secure and intuitive platform to facilitate fast and convenient payments.

Lorenzo Pellegrino, chief executive of Skrill, described there having been a “real accelerator” for the adoption of alternative payment methods, not least for e-wallets and prepaid cards. Pellegrino noted that this adoption has been made easier by merchants being able to “integrate into a payment platform” quickly. Pellegrino noted that merchants around the world that can evolve and embrace changing payment cultures will be best placed to emerge stronger in the years ahead.

Why It Is All Change In Serie A Next Season?