Civil Unions are now a reality in Italy 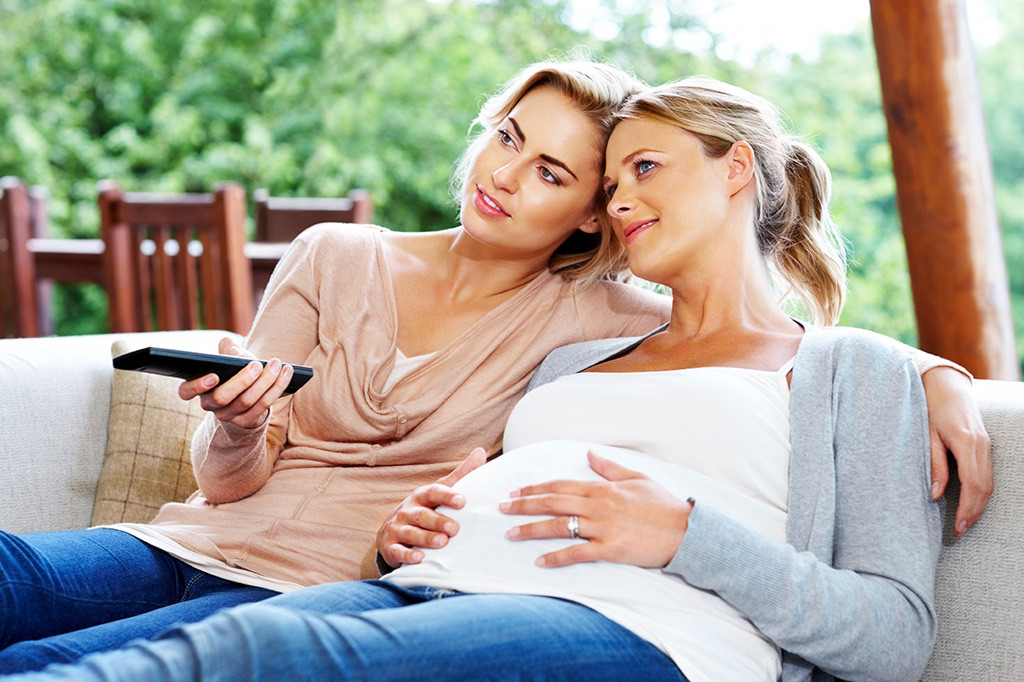 The new law additionally grants limited civil rights to unmarried couples, who, under current legislation, have been ignored.

The bill should now go to the lower house of Parliament for final approval in the next few weeks. If approved, the new law will grant same-sex couples rights somewhat similar to those of married couples, including mutual financial and moral support, the sharing of a last name and common home address, as well as some inheritance and pension rights.

However, to the disappointment of many, the bill does not include the adoption of a child, even if it’s from the biological parent. Mostly influenced by the Catholic Church, the stepchild option was strongly opposed also by many from the more conservative parties from the right.

Monica Cirinnà, the senator who proposed the bill, emphasized that it “will make civil unions a reality in Italy.” This, indeed is a first step toward equal opportunities in Italy, to meet other European and Western Nations in fully supporting the same right to everyone, regardless of their gender and/or sexual orientation.

Unfortunately, because Catholic Church values are so permeated into the Italian people, it’s a difficult road ahead to finally arrive to the full marriage as in other countries.

Just think about how they designed the bill around the concept that these unions do not represent “real” love, a love that only a “husband and wife” could provide, therefore these “unions” are not like a marriage and can be dissolved in 24 hours. An action that is utterly offensive and discriminatory to say the least.

The law has been called fake, empty, water-down, etc. All the LGBTQI groups are currently mobilizing and organizing protests across Italy.

We only hope that this is just the start of more rights to be granted in the near future as Italy tries to catch up with the rest of Europe. 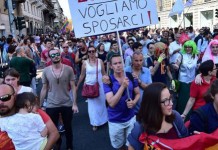 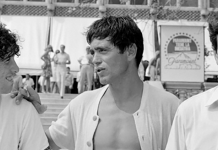 History of gay life in Italy 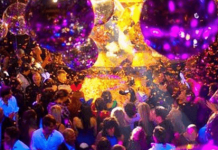 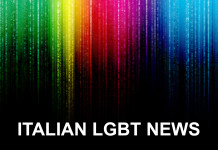