Amedeo Modigliani was born in Italy in the Livorno ghetto in 1884. His father, a ruined banker, died young and his mother, a descendant of the Dutch philosopher, Spinoza, encouraged her delicate son in his aptitude for art, sending him to study in Florence and Venice and to visit museums throughout Italy.

When Modigliani arrived in Paris in 1907, he had a small inheritance from a rich uncle, but he was already seriously ill with tuberculosis. Handsome, talented, sensitive, and extremely proud of his Jewish heritage, Modigliani became one of the most notorious characters in Montmartre and was soon penniless and often homeless. He frequently slept and worked in the studios of artist friends who liked him and recognized his great talent as both a painter and a sculptor.

He moved to Montparnasse in 1913 and kept body and soul together by selling drawings in cafes for infinitesimal sums. Finally, in 1917, he married Jeanne Hebuterne and the couple set up housekeeping in a miserable garret. It was too late for this more normal life to conquer the ravages of consumption. Modigliani died in a Paris hospital on a January day in 1920.

His desperate widow threw herself from the roof of her parents’ apartment house on the day of his funeral, leaving their daughter to be reared by her maternal grandparents.

Two years later Modigliani’s art was discovered by Dr. Albert C. Barnes, the great art collector of Pennsylvania. Considered the leader of the School of Paris, Modigliani’s subjective and expressive art reveals his basic dignity, his despair, and a feeling of haunting melancholy.

His earliest paintings were slightly influenced by Toulouse-Lautrec, but the bulk of his surviving works dating from 1915 to 1920 indicate his interest in African sculpture, in Cezanne, and the Cubist works of Braque and Picasso and in the simplification of form that he learned from the sculptor Brancusi.

The influences of his Italian heritage also appear in his paintings: the Italian Mannerism. These combined in his elegant, sinuous, linear style to produce easily recognized portraits and nudes with long slender oval heads, sloping shoulders, and extremely subtle coloration that is less important than line and composition. Within the framework of this mannered stylization a great variety of distinct personalities, poetic in mood, with a constant swanlike grace. 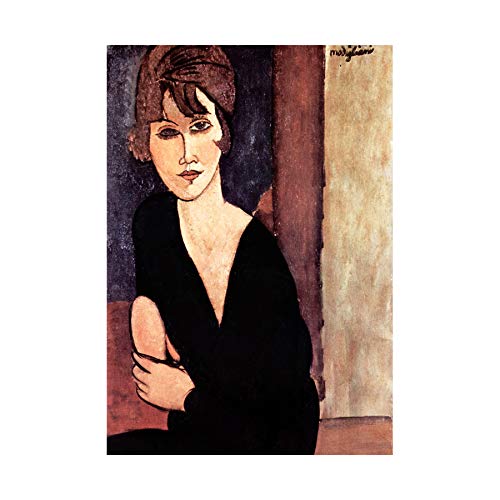 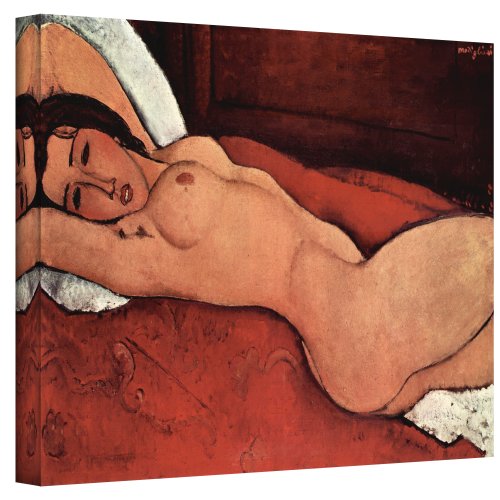 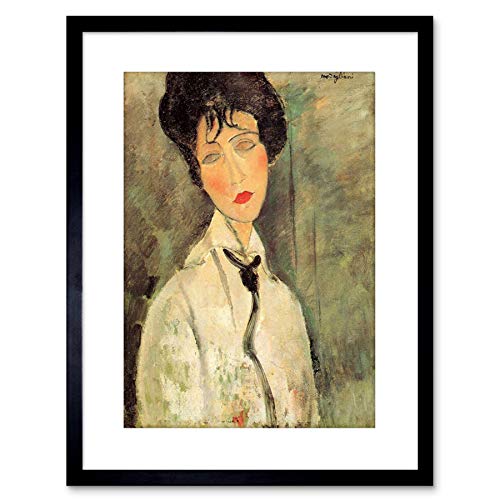 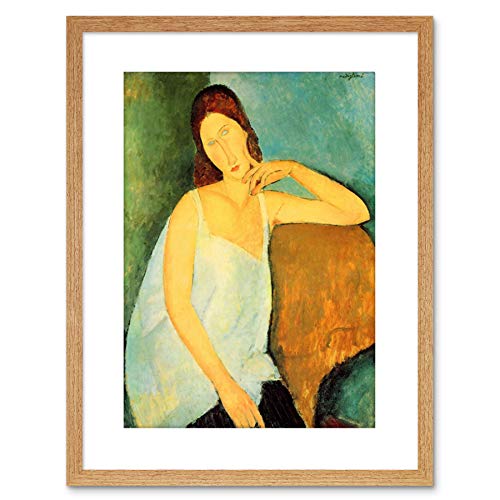 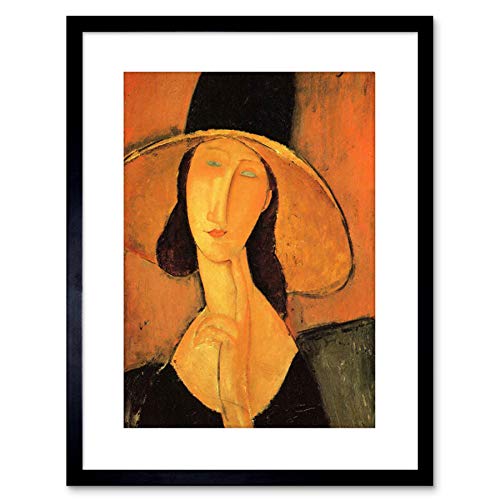 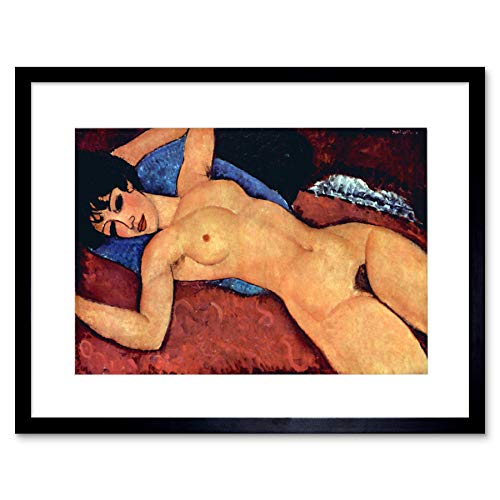 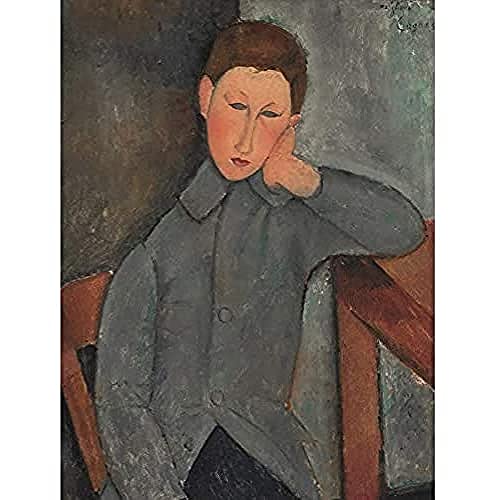 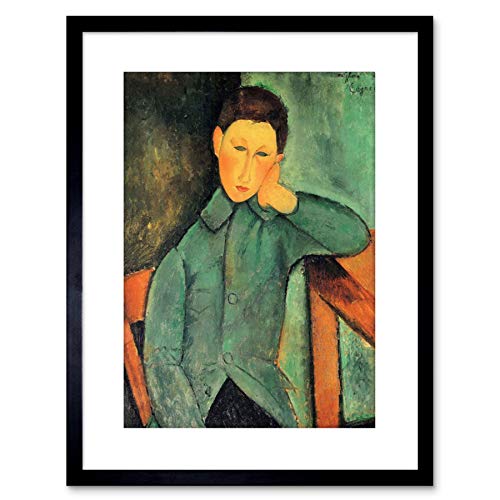