Michelangelo Merisi da Caravaggio, revolutionary naturalist painter, was born in Caravaggio near Milan, the son of a mason in 1573. He showed his talent early and at the age of sixteen, after a brief apprenticeship in Milan, he was studying with d’Arpino in Rome. During the period 1592-98 Caravaggio’s work was precise in contour, brightly colored, and sculpturesque in form, like the Mannerists, but with an added social and moral consciousness.

By 1600 when he had completed his first public commission the St. Matthew paintings for the church of San Luigi dei Francesi, he had established himself as an opponent of both classicism and intellectual Mannerism. Caravaggio chose his models from the common people and set them in ordinary surroundings, yet managed to lose neither poetry nor deep spiritual feeling. His use of chiaroscuro – the contrast of light and dark to create atmosphere, drama, and emotion – was revolutionary. His light is unreal, comes from outside the painting, and creates deep relief and dark shadow. The resulting paintings are as exciting in their effect upon the senses as on the intellect.

Caravaggio’s art, strangely enough, was not popular with ordinary people who saw in it a lack of reverence. It was highly appreciated by artists of his time and has become recognized through the centuries for its profoundly religious nature as well as for the new techniques that has changed the art of painting. Though Caravaggio received many commissions for religious paintings during his short life, he led a wild and bohemian existence.

In 1606, after killing a man in a fight, he fled to Naples. Unfortunately, he was soon in trouble again, and so was forced to flee to Malta where, finally, after a series of precipitous adventures, died of malaria at the age of thirty-six, in 1609. His influence, which was first seen in early seventeenth-century Italian art, eventually spread to France, England, Spain and the Netherlands. 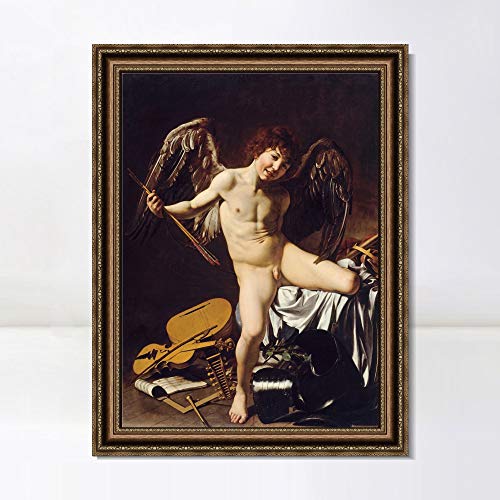 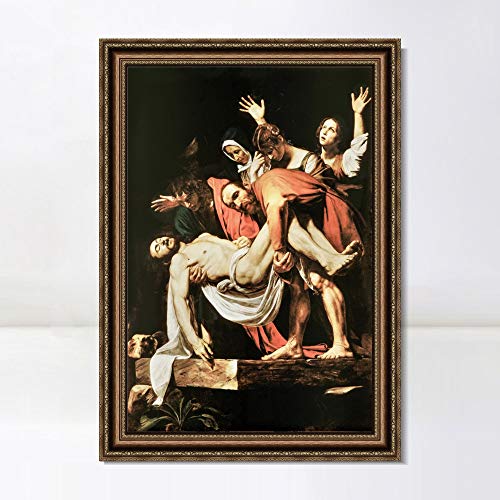 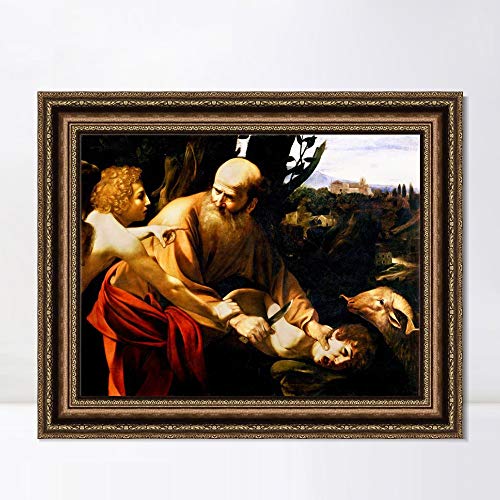 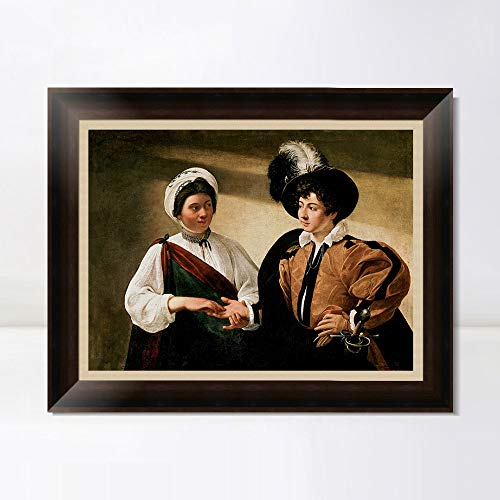 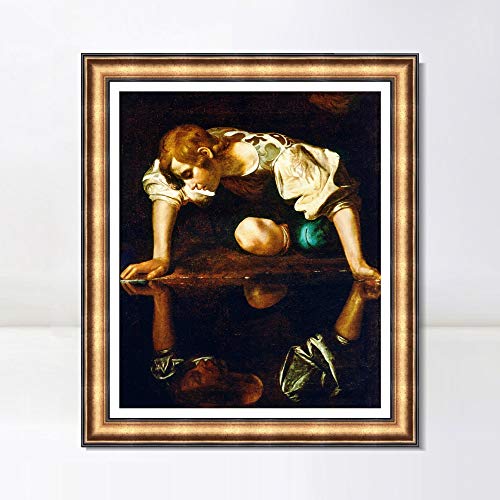 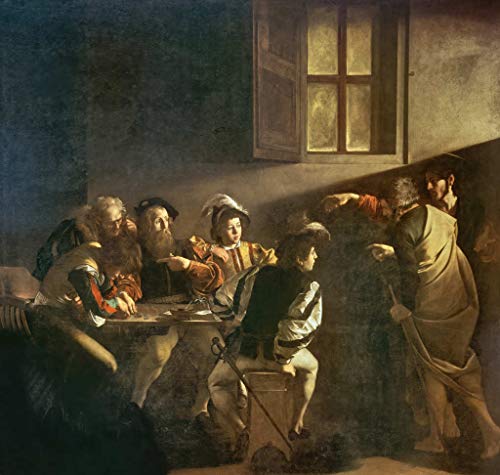