Jacopo (Robusti) Tintoretto, born in 1518, was one of the greatest painters of the Venetian school and probably the last great painter of the Italian Renaissance. In his youth he was also called Jacopo Robusti, as his father had defended the gates of Padua in a rather robust way against the imperial troops.

His real name “Comin” has only recently been discovered by Miguel Falomir, the curator of the Prado, Madrid and has been made public at the occasion of the retrospective of Tintoretto at the Prado, opening on 29 January 2007.

Comin translates to the spice “cumin” in the local language. For his phenomenal energy in painting he was termed Il Furioso, and his dramatic use of perspectival space and special lighting effects make him a precursor of baroque art. His father, Giovanni, was a dyer, or tintore; hence the son got the nickname of Tintoretto, little dyer, or dyer’s boy, which is Anglicized as Tintoret.

Tintoretto scarcely ever travelled out of Venice. He loved all the arts, played in youth the lute and various instruments, some of them of his own invention, and designed theatrical costumes and properties, was versed in mechanics and mechanical devices, and was a very agreeable companion. For the sake of his work he lived in a most retired fashion, and even when not painting was wont to remain in his working room surrounded by casts.

Here he hardly admitted any, even intimate friends, and he kept his modes of work secret, save as regards his assistants. He abounded in pleasant witty sayings whether to great personages or to others, but no smile hovered on his lips. He died in 1594. 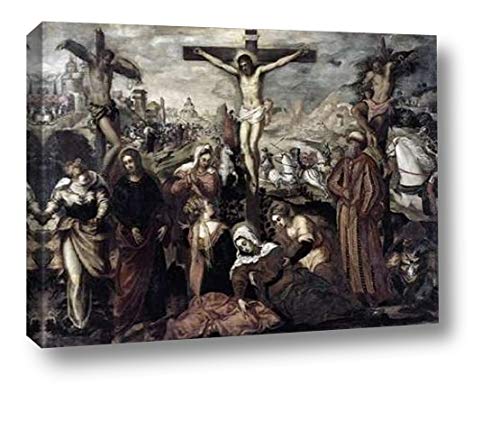 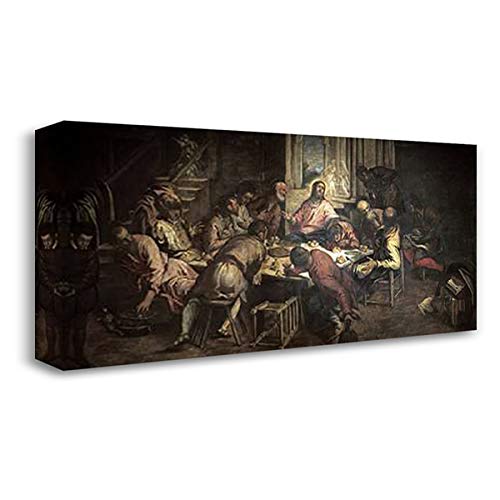 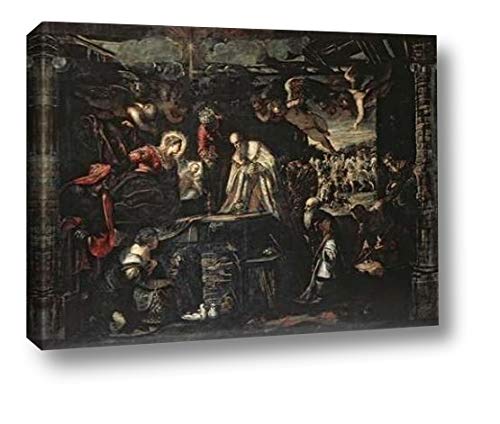