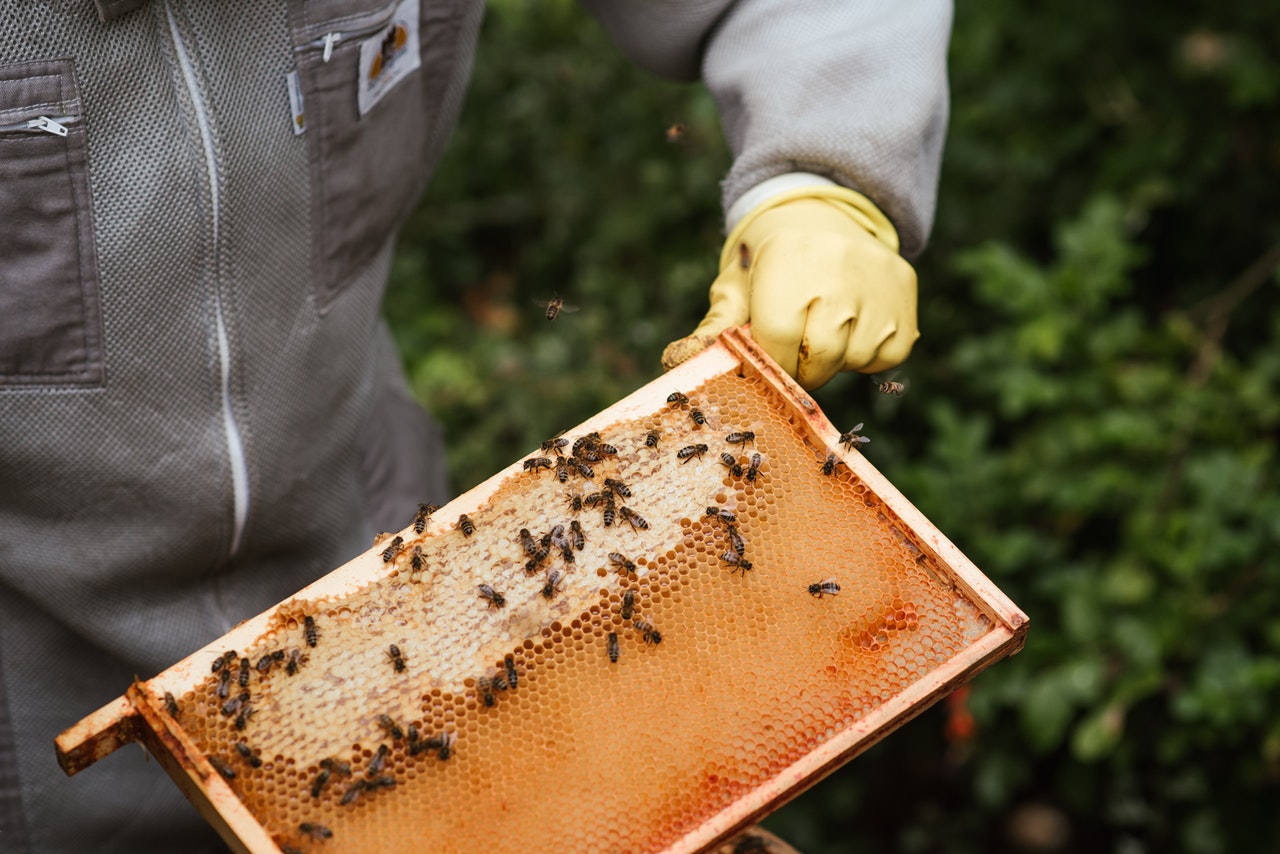 Early this March, the Italian Senate approved a revolutionary new take on organic farming legislation. The bill includes the definition of an organic brand, legally set organic districts, and new governmental controls to ensure that organic produce stays honest. With Italy’s status as the second-largest exporter of organic products in the world, second only to the United States, the changes brought about by this legislation will likely be felt worldwide. Angelo Gentili, the national agriculture manager at Legambiente, an Italian environmental organization, has pointed out the links between agroecology and climate change, sustainability, and other fields. Changes to the use of pesticides, fertilizers, and antimicrobials will have a big impact on the plants, animals, and insects throughout all of Italy, particularly on the country’s bee population.

For decades, scientists have been investigating the decline of bee colonies around the world. A 2008 US survey showed a loss of 35.8% of the country’s colonies in a single year and a 60% reduction in the total number of hives since 1947. These numbers concerned scientists, citizens, and lawmakers alike for years, prompting numerous research efforts into the sudden demise of bee colonies. Colony collapse disorder., or CCD, became a buzzword used to describe the sudden death of a bee colony. In recent years, scientists have attempted to distance themselves from the term, as the problems facing bees are often more subtle than the total loss scenario described by CCD.

While research into the bee decline helped solidify why bees are beneficial, no singular cause has been discovered for the ongoing bee shortage. Instead, researchers found a multitude of more subtle causes with lots of potential for interplay. Land-use changes, agricultural management practices, the use of pesticides, pollution in the environment, invasive species, and climate change all put a strain on bee populations. When combined with parasites, including mites, fungi, bacteria, and viruses, these factors grow even more deadly. Just like with a human workforce, a hive can deal with a couple of workers calling out sick. When multiple factors put more and more workers out of commission, however, the hive struggles to meet its basic needs, resulting in a situation that can spiral out of control.

Italy’s new organic farming legislation offers new hope to the country’s bees. By curtailing the use of pesticides and utilizing sustainable organic farming practices, Italy’s farmers will reduce the negative impact of their crop production on the country’s bee population. Italy has a long, storied history of beekeeping, including the production of unique, bitter corbezzolo honey on the island of Sardinia. More recently, a program called Bee My Job has been helping migrants to Italy land on their feet via a career in beekeeping. The new organic farming legislation promises to help all of Italy’s beekeepers keep their colonies alive and healthy in the coming years, preserving the legacy of local Italian honey for years to come.

Leading The Way Towards Sustainability

The decline of bee populations has been a worrying problem for years, but unsustainable farming practices impact more than just local bees. Italy’s continued efforts to pass thoughtful, responsible modern legislation will have a big impact on the European environment in more ways than one. The recent March legislation will help keep the country in line with the EU’s 30230 Biodiversity Strategy while solidifying its place as an exporter of safe, delicious organic goods. By keeping the country’s farms organic and sustainable, Italy’s history of keeping bees and producing delicious, unique honey will be preserved for future generations.