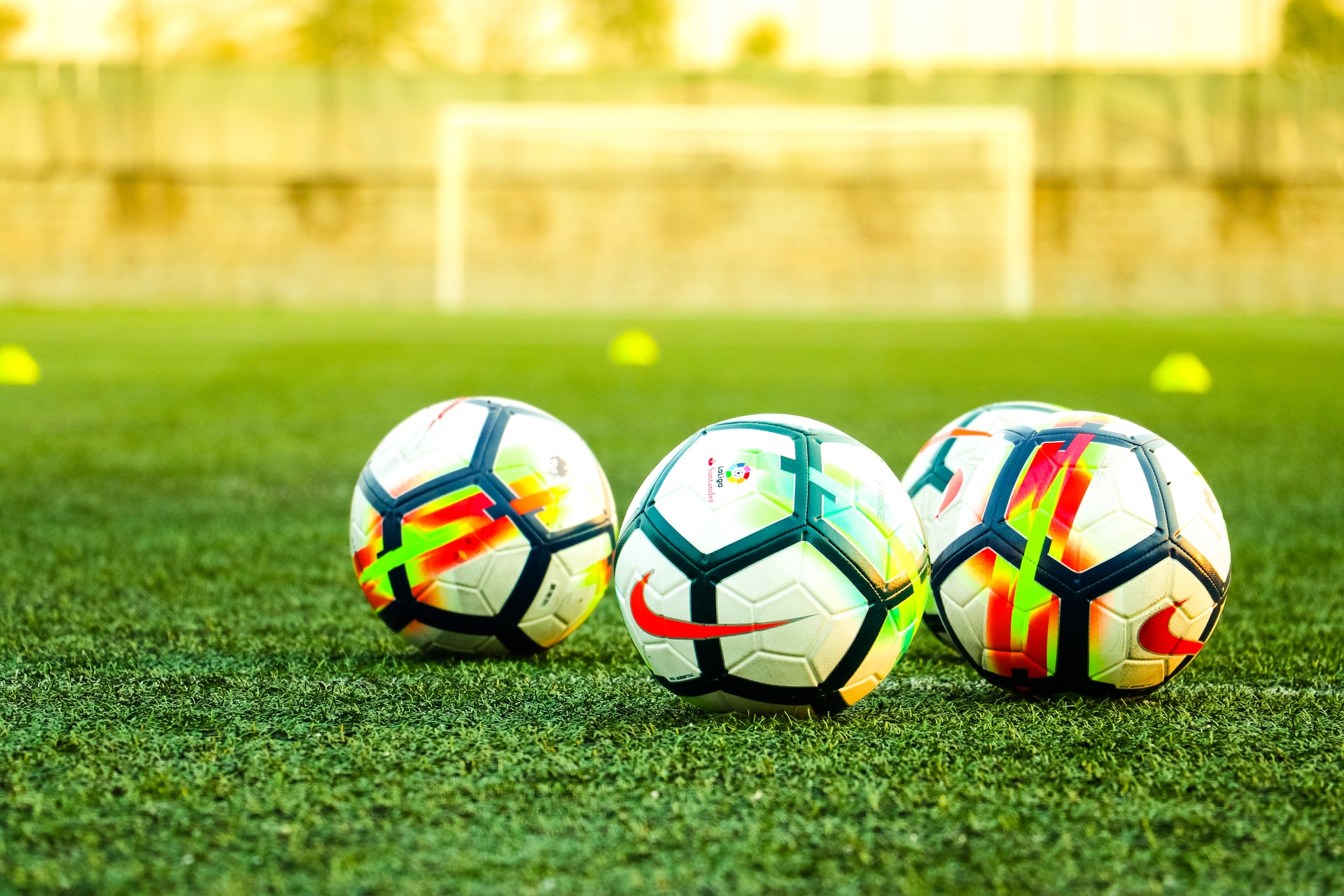 Whether you’re a soccer fan or not, seeing a game in Italy is one of the most exhilarating experiences you can have! As it is known in Italy, Calcio is considered the national sport and is enjoyed by Italians of all stripes. Even if you don’t care about the outcome of a given match, the atmosphere alone is enthralling. Here are some tips on how to get to a football match in Italy.

Make Yourself Acquainted with The Various Levels of Italian Soccer

The “Serie A” teams are the ones you’ll hear about the most in everyday Italian sports talk. The top 20 teams in Italy are shown here. They rotate each year based on their performance, although they nearly always feature well-known legendary teams. These games attract some of the most genuine fans and competitors, with tickets ranging from €12 to €120. There is a “Serie B” underneath “Serie A.” There are a few more layers under that. Tickets for those games are often substantially less expensive, ranging from €12 to €25.

It may seem obvious, but considering how enthusiastic Italians are about their sport and even betting on their preferred games on sites such as fun88mobile, you could be forgiven for assuming that anything so significant must take place all year. But, of course, it is almost year-round, but if you visit during the peak months of June and July, you will be disappointed: Serie A and other domestic soccer matches take place from August to May.

Make A Decision to Attend or Not

The problem is that, while attending a football game is typically a lot of fun and a terrific cultural experience, it can also be a lot of work and money. Most significantly, going to a game may be dangerous. In brief, there has been a lot of crowd disturbance, rioting, and even violence at games in the past, to the point where the head of the Italian Football Federation temporarily suspended league football in 2007. It’s gotten a little better now: Following the 2007 violence, a radical package of anti-hooliganism regulations was enacted in an attempt to make games safer and more family-friendly.

Although tickets can be purchased at the stadium, most games in Italy are not available on the day of the game. That means you’ll have to go to the stadium and purchase your tickets ahead of time. (Your name will be written on your ticket, so bring your I.D. when you arrive at the game!). Another more convenient method is to purchase tickets via the team’s local club stores. The simplest option is to inquire at your hotel about the location of the nearest club store and purchase your tickets there in advance. You must pay in advance. After that, the retailer will obtain your tickets on your behalf, along with your name and other identifying details. Finally, you may purchase tickets over the internet. While this appears to be the simplest choice, certain internet ticket dealers are infamous for price gouging. Some customers have even complained of paying for tickets but never receiving them. Still, if you choose to do it this way—either because you’re scared the game will sell out before you can get to the club store or stadium, or just because it’s more convenient—you can acquire your tickets from several reputable websites. Be careful that not all clubs, particularly those in the lower levels, allow you to purchase tickets online. Also, keep in mind that the cheapest seats are behind the goals and corners.