Read all the latest Sport news from Italy
Shop ITALIA Soccer Jerseys and gear
Many sports are played in Italy today, here’s a short list

Perhaps the most popular sport in the world is also the most popular in Italy as well.
The Italian national team has won the World Cup four times (1934, 1938, 1982 and 2006), while major Italian clubs frequently compete at a high level of European competitions.

Other forms of football were played in Italy in ancient times, the earliest of which was Harpastum, played during the times of the Roman Empire.

This game may have also been influential to other forms throughout Europe due to the expansion of the Empire, including Medieval football in England.

Read all about Italian football here.

Another very popular sport in Italy, mostly due to the fact that “Giro d’Italia” has brought international athletes to towns and villages in Italy, north to south.

Italians have won more World Cycling Championships than any other country except Belgium.

Pallacanestro is a sport gaining rapid popularity in Italy, although national teams have existed since the 1950s.

The nation’s top pro league is widely regarded as the third best national league in the world after the American NBA and Spain’s ACB.

In some cities, (Bologna, Siena, Pesaro or Varese) basketball is the most popular sport.

Auto racing receives much attention in Italy, while the nation is host to a number of notable automobile racing events, such as the famed Italian Grand Prix.

The Italian flair for design is legendary, and it should come as no surprise that Ferrari has won more Formula Ones than any other manufacturer.

In Italy has been a favorite sport for a long time and Italian tennis players have won several gold medals, Tennis tournaments have significant followings near courts and by television.

Beach tennis with paddle racquet was invented by Italians and is very participated sport.

Italy also excels at winter sports with champions in ski and luge winning the gold medal.

There are about 2 million skiers in Italy, mostly from north and center. Famous athletes are Alberto Tomba, Deborah Compagnoni and Isolde Kostner

More information about sports in Italy can be found at wikipedia 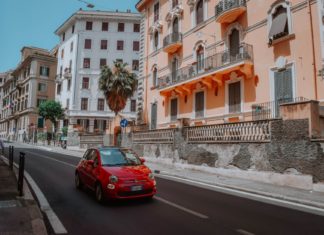 Italy boasts a proud history when it comes to the development and design of cars, and Italians continue to embrace beautiful design and high functionality today

Italian Products: The Finest In The World 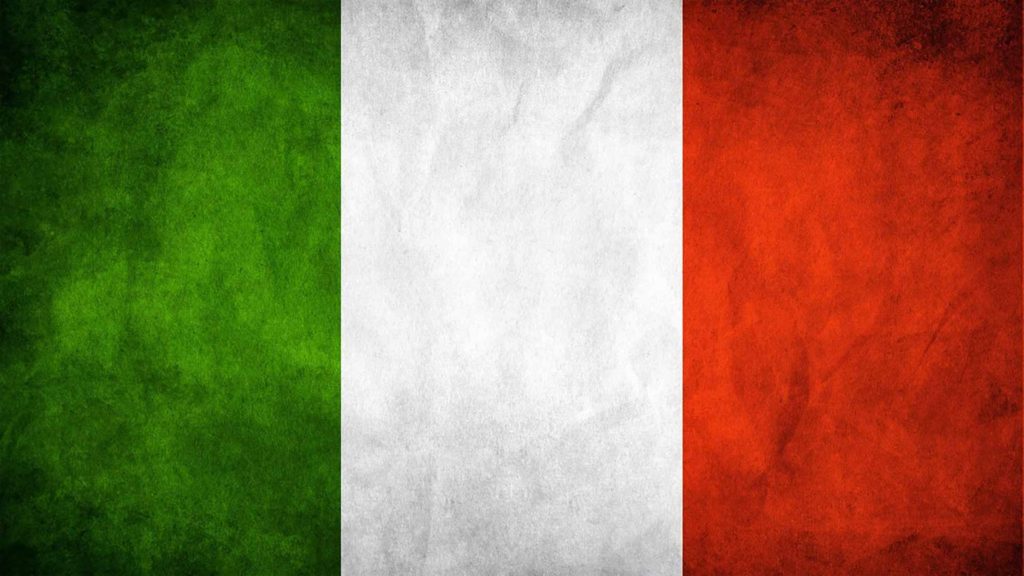 ABOUT US
Italiamia.com helps you find information about Italy, from the current news to articles about traveling to Italy, to beautiful images of the Italian landscape, to selected products from fashion to food, to articles about learning Italian, dating Italian style, genealogy research and much more. A note to copyright owners: Italiamia.com is a small website that is sustained by commissions generated from sales of various products featured on our pages. Because of our very limited budget, we might refer or rely on material such as photographs and articles from sources available on line such as Wikipedia. It's our intention to use only media that is been released as free of royalties and approved to be displayed on other websites. We therefore apologize to authors that might discover their work published without their permission. We kindly ask these authors to notify us and we will remove their work promptly or assign a copyright notice if they wish. Thank you.
© Italiamia.com. All rights reserved.
Secured By miniOrange