Few countries can claim as extensive a heritage of artistic expression. To experience Italy’s art firsthand is to touch the soul of the country. From archeological sites to architecture, museums and galleries, you will discover the many ways Italy’s craftsmen and artists have articulated their passion over thousands of years.

REMAINS TO BE SEEN 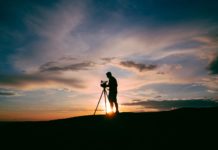 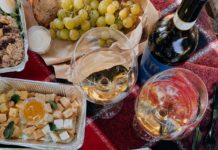 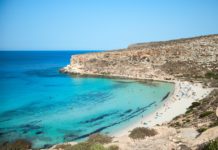