(1901 – 1966) Alberto Giacometti, the Surrealist sculptor known for his nervous, elongated forms, was born in Stampa, Switzerland. Giacometti started drawing at the age of nine, painting at twelve and created his first sculpture at fourteen.
His father was a well-known Impressionist painter and Giacometti’s first teacher.

In 1919, Giacometti began studying sculpture in Geneva and then, for three years, with Bourdelle in Paris. When he began to work on his own, Giacometti found that he had difficulty working from the figure which seemed to disintegrate as he worked. He tried working instead from his imagination and continued to do so for ten years. At this time Cubism, African art and the sculptor, Jacques Lipchitz, influenced his work. His style gradually changed to become first thin and tablet-like and then solid and compact, in structures like “The Couple”, and “Spoon Woman”. These last were bizarre, amusing monoliths, monumentally concave, combining a powerful physical confrontation with erotic content.

In 1928 Giacometti felt the need to open his forms, creating grill-like works and then a series of cages-skeletal structures that create three-dimensional environments, equivalent to Surrealist paintings. These culminated in the precise and fantastic “Palace at 4 A.M.”, a construction of wood, wire, glass and string. In 1935, Giacometti returned to working from the live model, focusing on the tiny variations of each profile of the body. By sensitively exaggerating or reducing each detail the projections, however tiny, reach out and make the surrounding space visible and part of the work.

These tactile elongated sculptures, for which Giacometti is best known, tend to disintegrate at close range. But viewed at some distance they express a universal sense of a living organism. Giacometti’s isolated single figures or groups which pass each other without communication convey an anxious search arising from their loneliness, or stand straight and detached like trees in an Alpine forest. 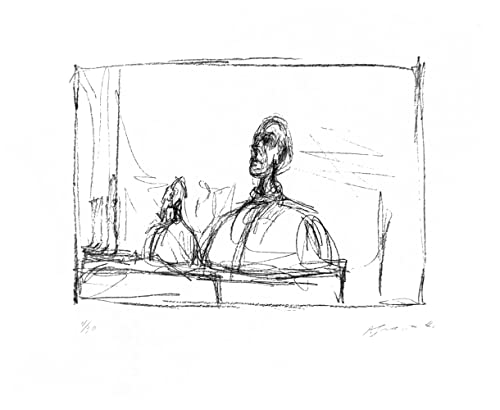 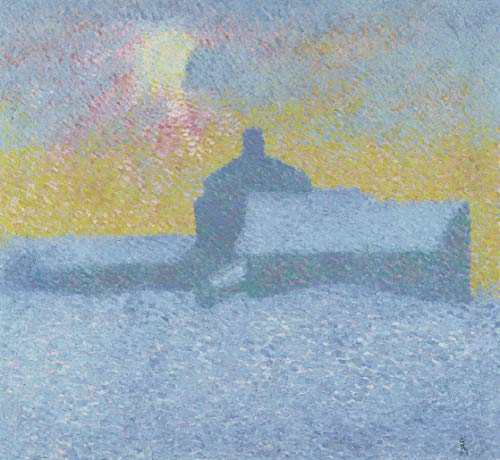 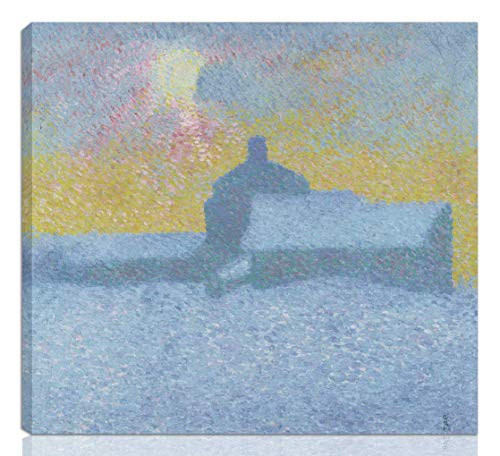