Biography of Orazio and Artemisia Gentileschi

Orazio Gentileschi (Orazio Lomi) was born in Pisa in 1565, where he first studied with his brother Aurelio, a pupil of Il Bronzino. Gentileschi went to Rome at the age of seventeen and worked for Popes Sixtus V, Clement VIII, and Paul V. Most important for Gentileschi’s formation as an artist was the presence in Rome of Caravaggio, who received his first commission in the Holy City in 1590.

Although Gentileschi was older than his close friend Caravaggio, it seems that the younger man exerted the stronger influence. Gentileschi’s realistic paintings have the lyricism, the broad treatment of religious subjects, and the humanistic approach found in Caravaggio, as well as a clean and elegant line, a basic simplicity, and a warm satisfying color.

Gentileschi was in Ancona from 1610 until 1620 and was influenced by the German landscape artist Elsheimer. From Ancona Gentileschi went to Genoa where he met van Dyck and worked for the Duke of Savoy. Maria de’Medici called him to France in 1625 and in 1626 he went to become court painter to King Charles I, remaining in that country until his death in London at an indeterminate date. His influence extended not only to his daughter Artemisia, who in turn influenced Neapolitan artists with her brilliant color and dramatic style, but also to European genre painting of the later seventeenth century. He died in 1640.

Artemisia Gentileschi was born in Rome, on July 8, 1593, the first child of the painter Orazio Gentileschi, one of the greatest representatives of the school of Caravaggio.

Artemisia was introduced to painting in her father’s workshop, showing much more talent than her brothers, who worked alongside her. She learned drawing, how to mix color and how to paint. Since her father’s style took inspiration from Caravaggio during that period, her style was just as heavily influenced in turn. But her approach to subject matter was different from her father’s.

In 1612, despite her early talent, Artemisia was denied access to the all-male professional academies for art. At the time, her father was working with Agostino Tassi to decorate the “volte” of Casino della Rose inside the Pallavicini Rospigliosi Palace in Rome, so Orazio hired the Tuscan painter to tutor his daughter privately. During this tutelage, Tassi raped Artemisia. Even though Tassi initially promised to marry Artemisia in order to restore her reputation, he later reneged on his promise and Orazio reported Tassi to the authorities.

In the ensuing 7-month trial, it was discovered that Tassi had planned to murder his wife, had committed incest with his sister-in-law and planned to steal some of Orazio’s paintings. During the trial Artemisia was given a gynecological examination and was tortured using a device made of thongs wrapped around the fingers and tightened by degrees – a particularly cruel torture to a painter. Both procedures were used to corroborate the truth of her allegation, the torture device used due to the belief that if a person can tell the same story under torture as without it, the story must be true. At the end of the trial Tassi was imprisoned for one year. The trial has subsequently influenced the feminist view of Artemisia Gentileschi during the late 20th century. She died in 1653. 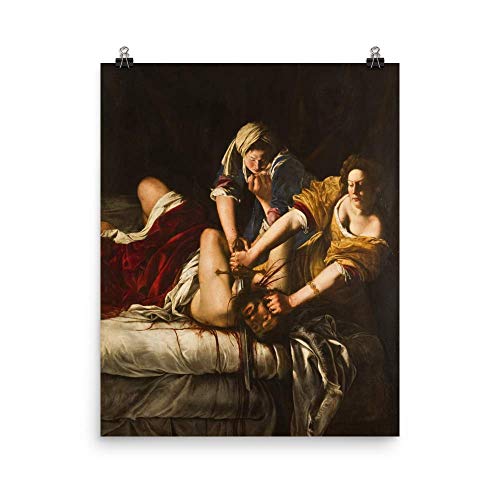 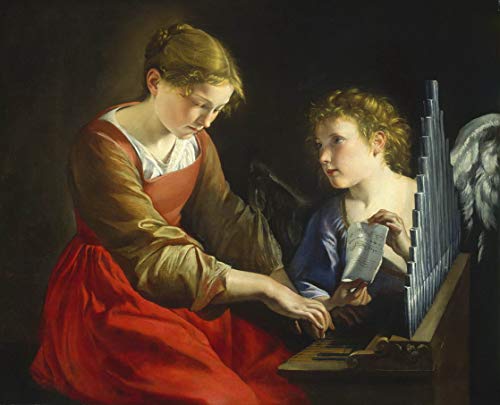 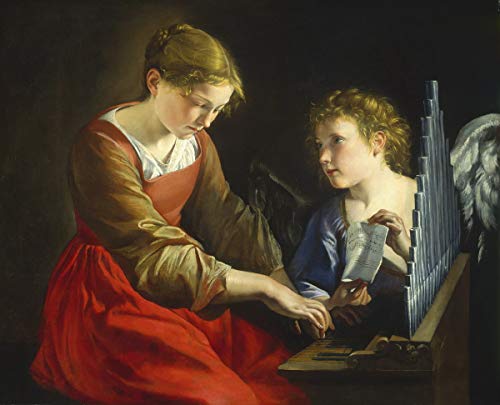 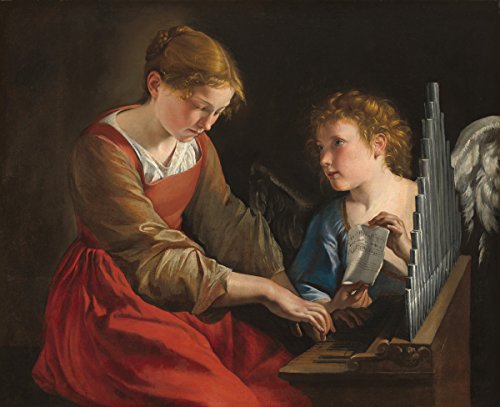 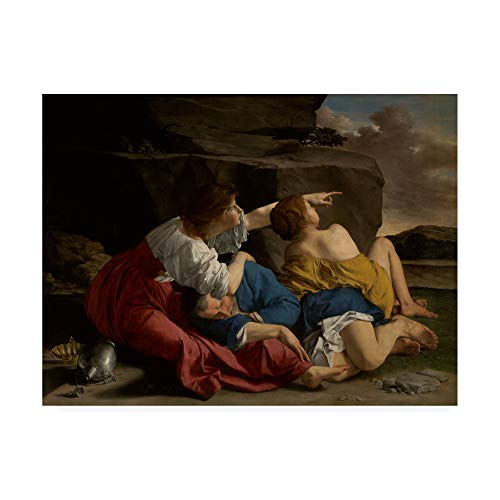 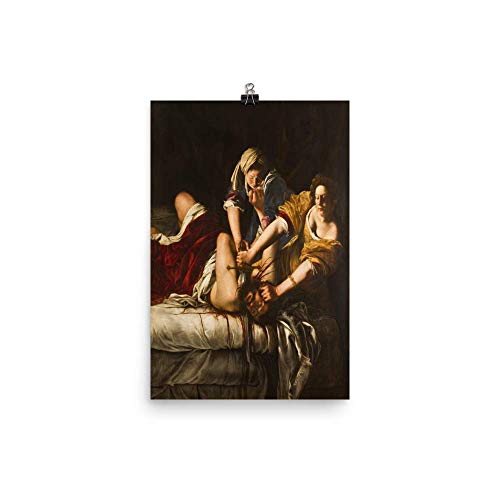 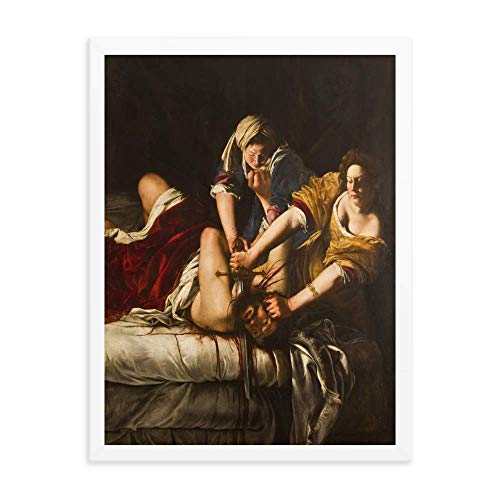 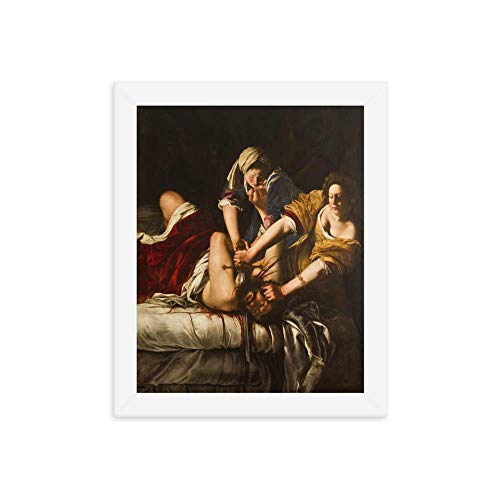 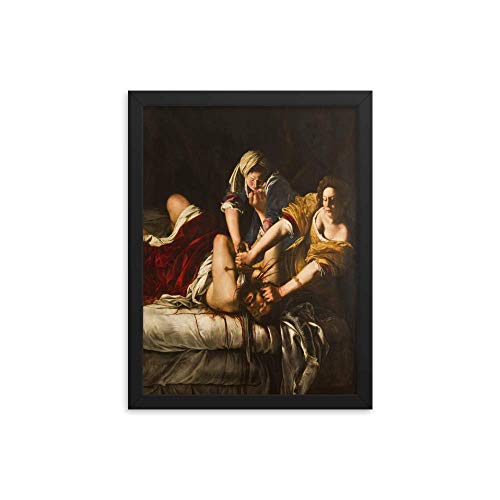 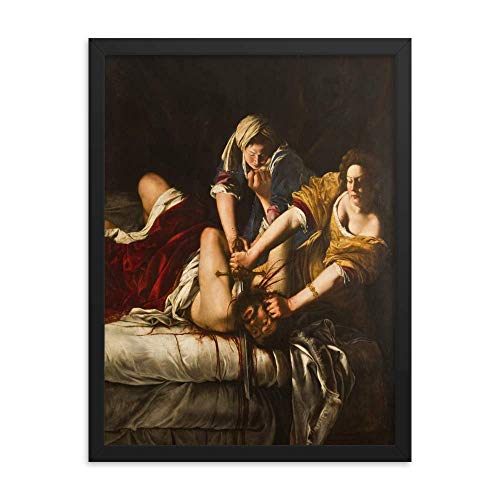 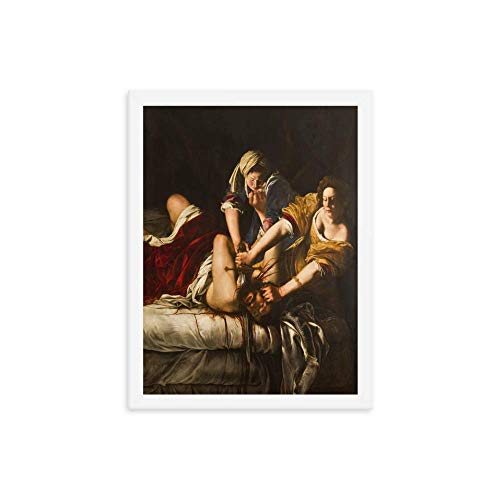 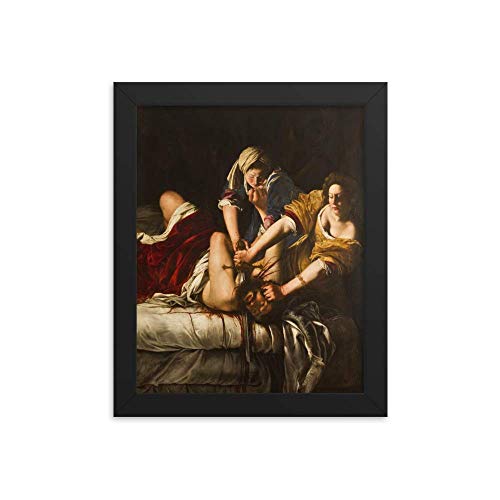 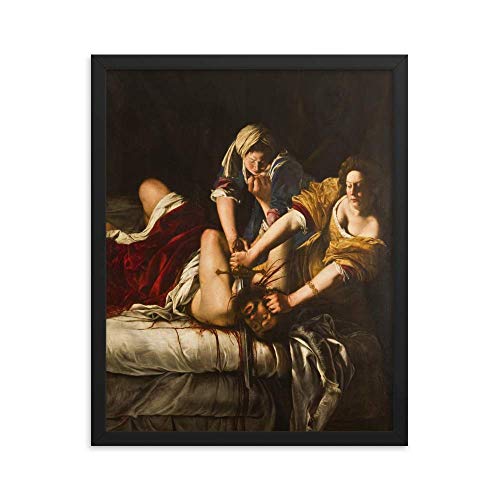