Fra Filippo Lippi work was widely respected in his time, and he is known today as an innovative and accomplished painter of the Florentine Renaissance. Lippi was born in 1406 and was raised in a Carmelite friary and took vows as a friar in 1421. He soon had a love affair with Lucrezia Buti, a nun; both parties were released from their vows, and they married soon afterward. (Lippi continued to sign his paintings “Frater Phillipus.”)

Like that of other young Florentine artists, his early work was strongly influenced by the revolutionary Florentine painter Masaccio, who introduced increasingly coherent perspectives to Italian painting while rejecting the elegance of Gothic tradition. Masaccio had decorated the friary in which Lippi took orders: Lippi may have had direct contact with the great painter, who died suddenly in 1428. Lippi’s “Barbadori Altarpiece” of the late 1430’s is an early example of a new form, that of “sacra conversazione”, in which a Madonna, saints, and angels are gathered on a single panel instead of being relegated to individual landscapes-an innovation associated to both Fra Lippi and Fra Angelico.

After 1440, Lippi began to develop a distinctive individual style with which he emphasized the decorative elements of his figures, treating the weave and drape of fabrics with close attention to the realism of their detail. He was also expert in depicting delicate shadings of light and color, and he was an innovator of the form called “tondo,” round paintings, a form in which he often set images of the Virgin and Child that were among his specialties. He was also a strong fresco painter.

His success in his own time can be seen in the steady patronage he received from the Medici; he was at work on a major series of frescoes in the Spoleto Cathedral when he died. He influenced Botticelli, who may have studied with him, and his influence has extended as least as far as the Pre-Raphaelites of the 19th century. He died in 1469. 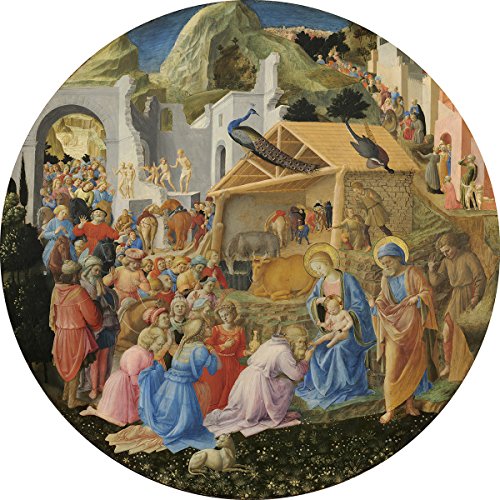 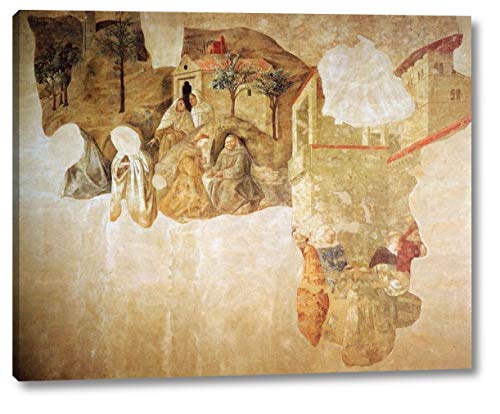 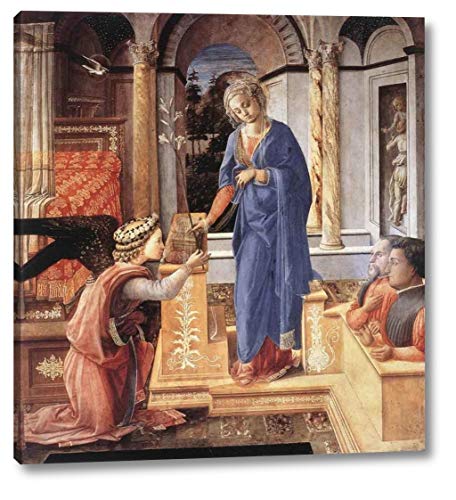 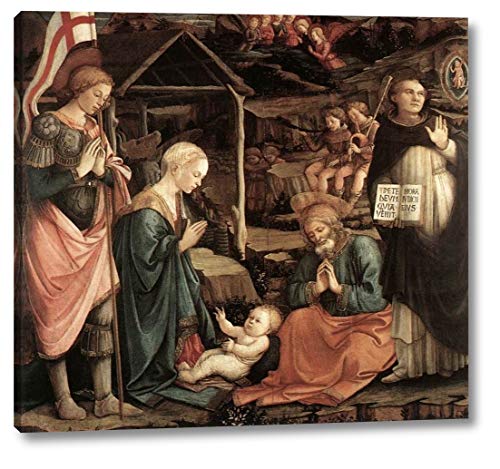 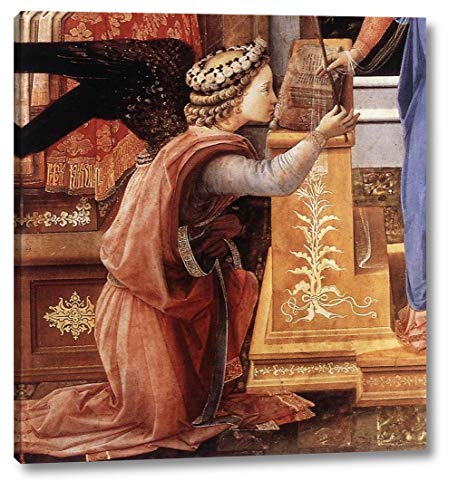 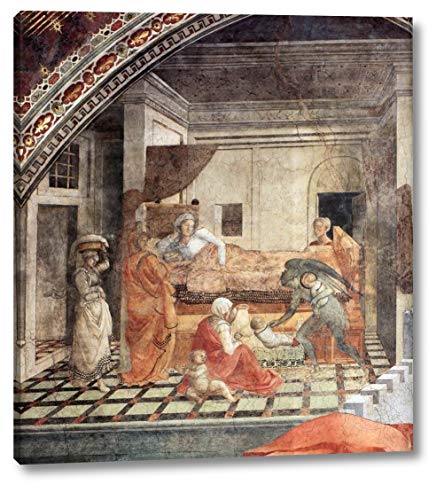 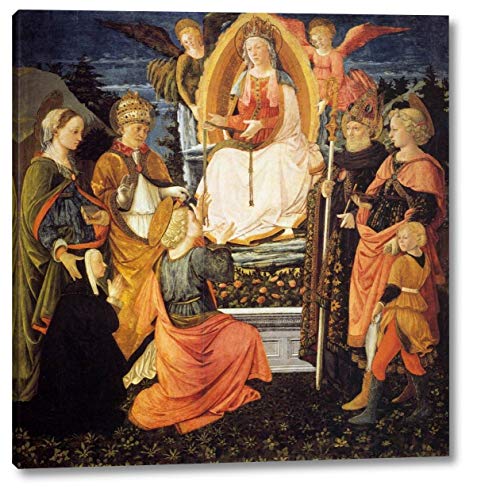