Giotto di Bondone, the father of modern painting and one of the greatest figures in the history of Western art, was born in a small hamlet in the valley of the Mugello, twenty miles north of Florence in 1267. We know very little about him and his exact birthplace has been disputed. He was almost certainly, apprenticed to Cimabue and was in Florence by about 1280.

By 1312 Giotto belonged to the Florentine Guild of doctors and apothecaries to which painters belonged. Between 1329 and 1332, he worked for the King of Naples and in 1334 he was appointed chief architect for the Cathedral of Florence, which he helped design and for which he created several statues. We know that he worked at various times in Rome, Milan, Padua, Assisi, Ravenna, Rimini, and other cities in Italy and in France. He died in Florence in January, 1337 and was buried in the cathedral with great civic honors and at the expense of the city.

Giotto signed his name to only three of his paintings. His most famous attributed works are the Arena Chapel frescoes (1305-10) in Padua, the Bardi and Peruzzi Chapel frescoes in Santa Croce in Florence, and the magnificent Ognissanti Madonna for the Church of All Saints. The twenty-eight frescoes based on the life of St. Francis and located in the Upper Church of the Franciscans in Assisi are accepted as Giotto’s by some art historians and denied him by others. The controversy, which has now raged for a century and a half, fills volumes and has yet to be resolved.

Giotto was concerned with the problem of presenting human figures and their actions realistically on a flat surface that was to represent three-dimensional space. Before Giotto, artists had followed the flat forms of the Byzantine tradition, imitated each other, and disregarded what they saw around them. Giotto studied both nature and the human body which he saw as invested with great dignity, deep emotions, and humanity, and he placed his human figures in free, albeit shallow, space. It is to the credit of his contemporaries, artists and laymen alike, that his genius was recognized and accepted immediately. The old forms of art gradually vanished, first from Florence and then from other Italian art centers, to be replaced by new art forms from which there could be no turning back.

Giotto’s immediate successors were his pupils, Taddeo and Bernardo Daddi. It was not until seventy-five years later that Masaccio took the next step forward, experimenting with scientific perspective that permits infinite spatial representation on the flat plane. Giotto’s form, content, and freedom of expression had a profound influence on the subsequent development of European painting. He died in 1337. 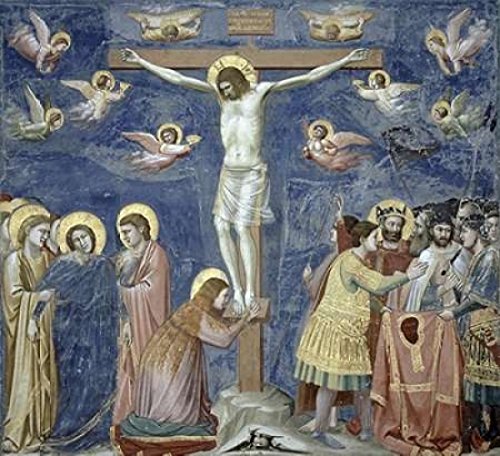 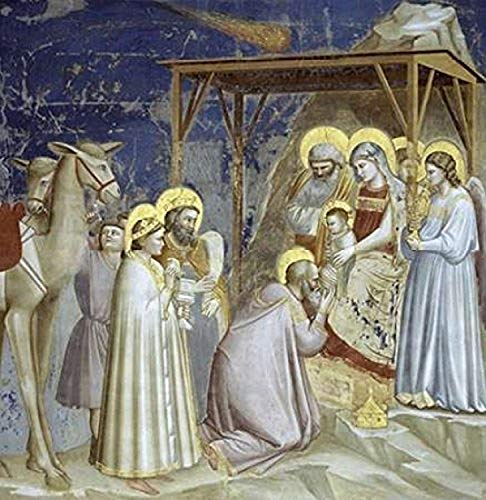 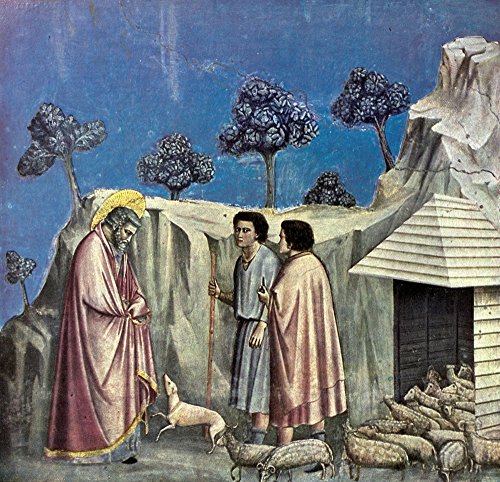